Thank you for coming to enjoy Schuyler Park!  A few general reminders to keep it beautiful.

1. Please help to keep our park clean, safe, and in good shape by picking up any trash or empty water bottles and placing them in the trash or recycling bins located throughout the park.

2. New safety nets were just installed along the playground to protect our young athletes.  Please no clmbing on the nets, they are not designed to support the weight of a child but to protect them from any stray balls.

3. Absolutely NO dogs permitted in the park.  Do not take this personal, we all love our dogs, but you know why we can't let them on the fields, please respect that.

4. Absolutely NO vehicles are permitted on the fields at any time.  This may result in damage to turf and the creation of an unsafe playing surface and possible damage to the inground irrigation system.

Schuyler Park, located at 893 Rt. 29, Saratoga Springs, NY, is a joint outdoor recreational facility managed by the Schuyler Park Committee. The Committee is appointed in equal parts by, and under the direction of the Town of Saratoga and Town of Northumberland.

The park opened to the public in the spring of 2010, as a cooperative effort between the Town of Saratoga and Town of Northumberland. The goal of both towns is to provide a space where residents can enjoy both active and passive recreation. The park provides over seven acres of recreational field space, as well as hiking trails for passive recreation. The athletic field space includes one softball and one baseball field, with the remaining area large enough to host two full size soccer fields, with flexibility for other field sizes and layouts to meet the needs of other sports.

Scheduled events and field usage are posted on the park website and can be viewed at www.schuylerpark.com. 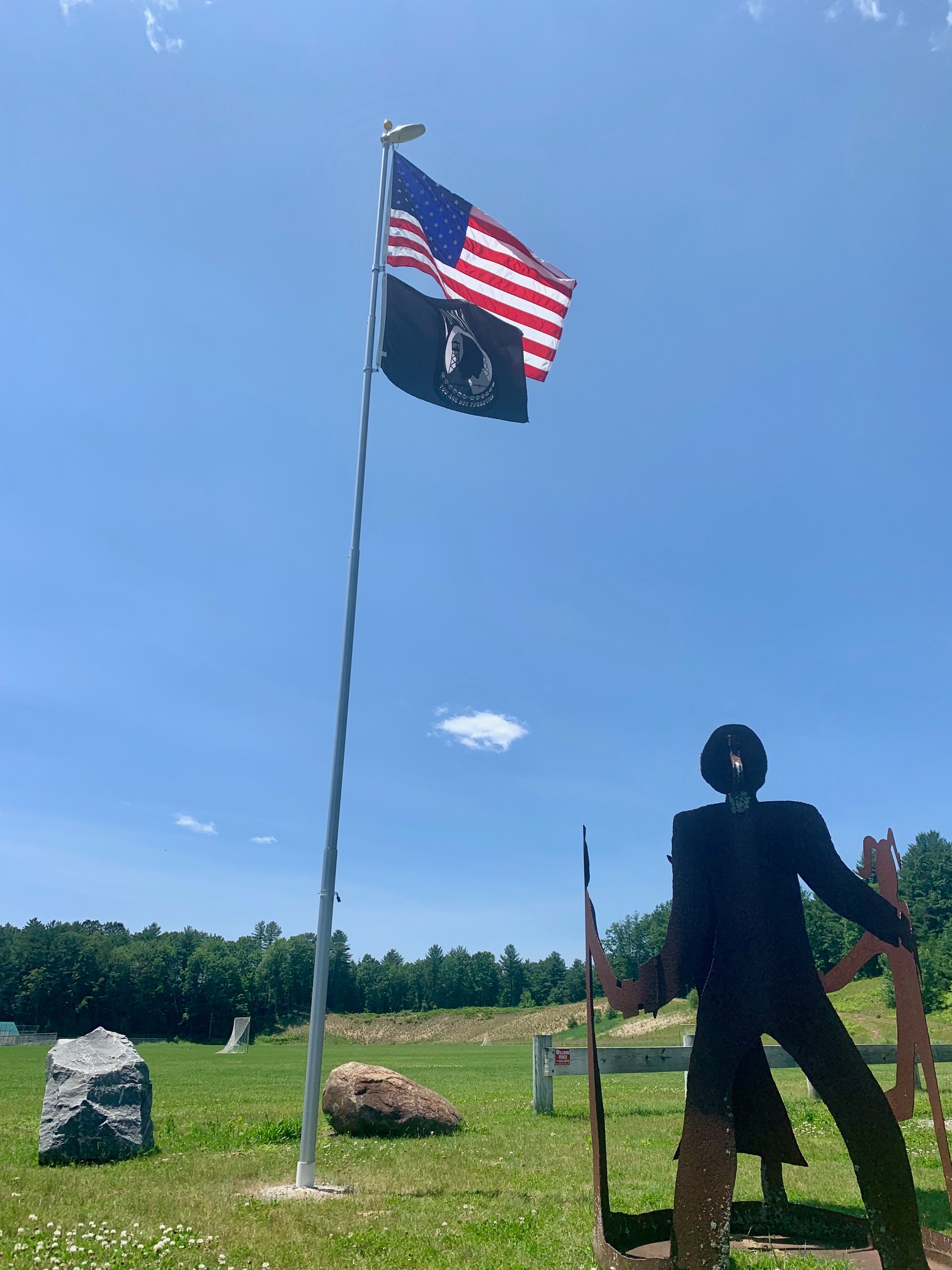 Click HERE to view a larger version of the field layout for Fall 2019. 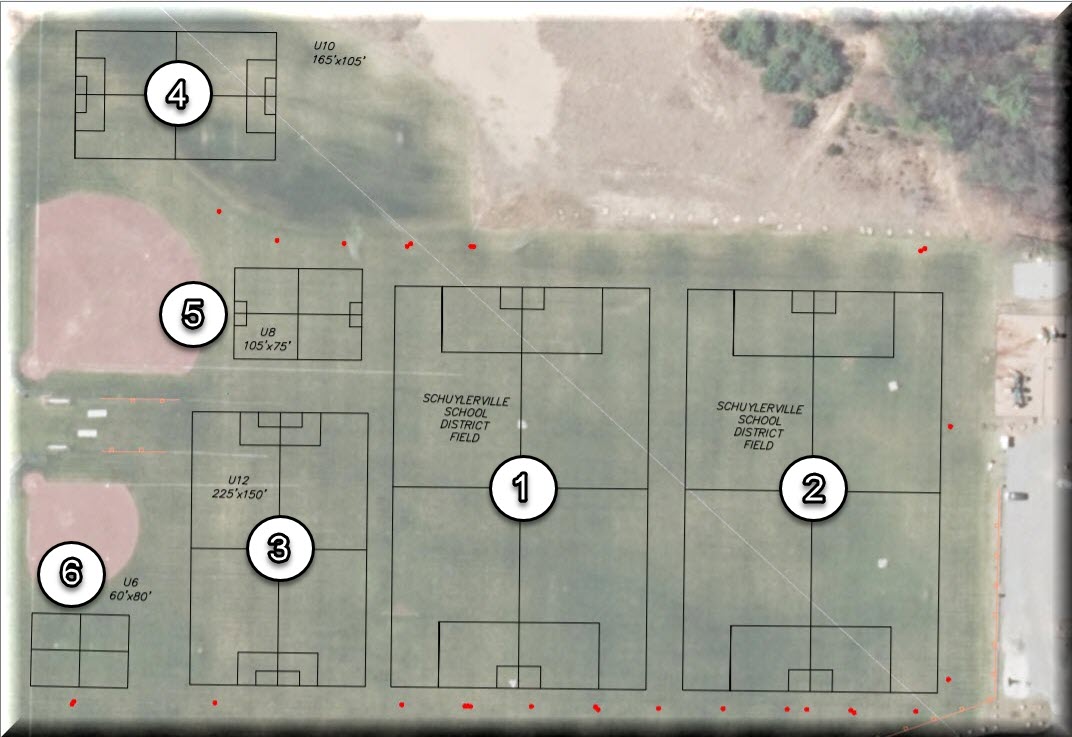 For the Land Donation.